Join us! This team has been held in our church for the past 43 years.

Since its founding in 1967, the Armenian Churches Sports Association (ACSA) has been bringing together the youth of all Armenian churches in the New York / New Jersey area for organized competition in basketball. Current divisions include junior boys (ages 8-14), senior boys (15-18), men (18+) and girls (10-18). The Armenian Presbyterian Church has been an active participant in all divisions, at various points in time, since the mid 70’s. It won the juniors championship the first season there was a juniors division in the ACSA (1976-77), and also again in 1983-84 and 2000-01. The APC girls won the championship in 2003-04 and again in 2005-06.

After several years of not fielding any team with the ACSA, APC was pleased to have a senior boys team for the 2018-2019 season. The basketball program is a great way to have our youth come together to create lasting friendships and memories, while developing discipline and teamwork, and proudly represent our church within the broader New York – New Jersey Armenian community family of churches. As APC continues its revitalization as a community, we hope that we will be able to have additional teams rejoin the ACSA. 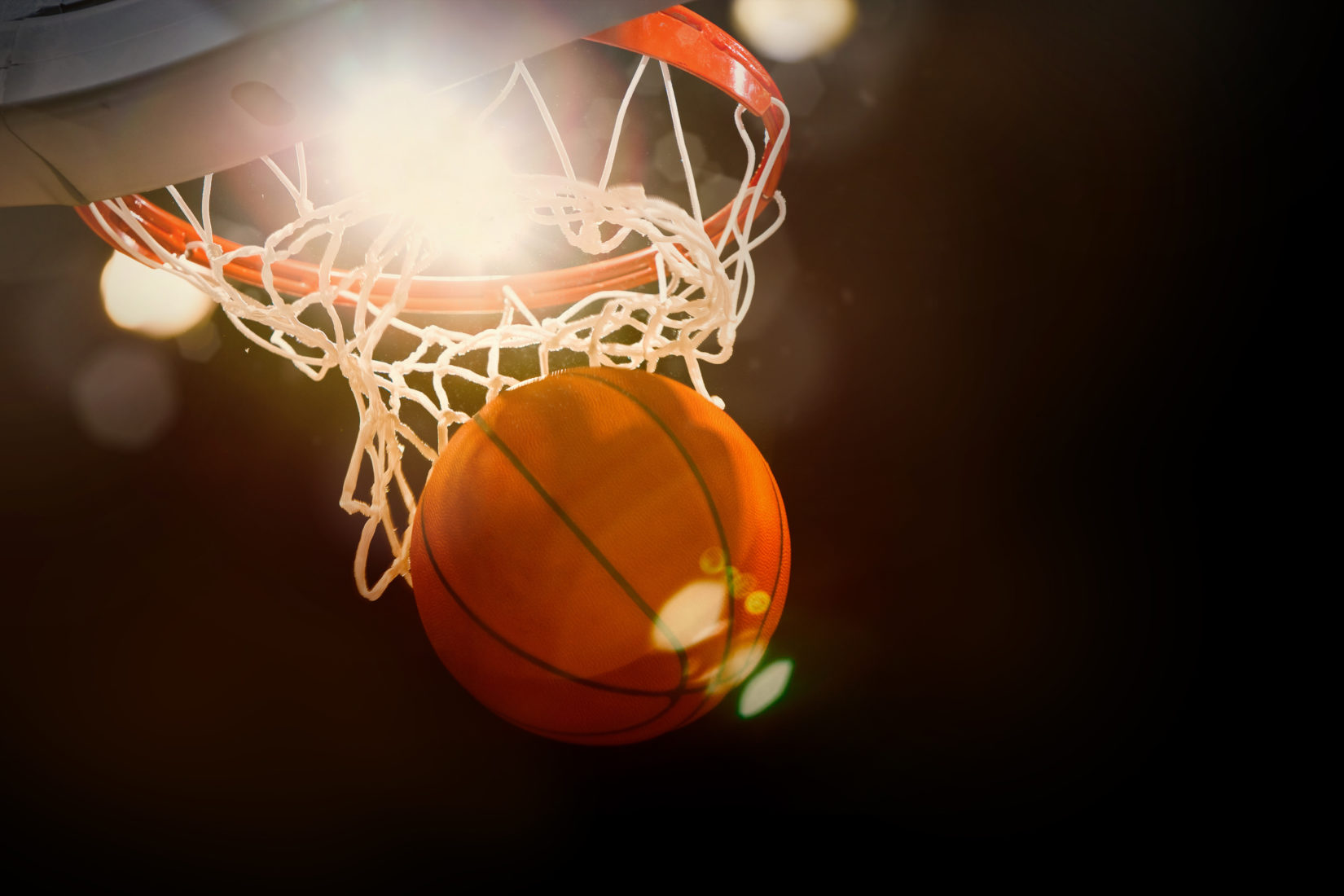 The basketball season is 10 games (plus playoffs), and lasts from late September through March with practices taking place throughout the year. The team typically practices once per week with games always being on Sunday afternoons.

We hope that all participants will establish strong personal bonds with their teammates, with the church they represent (APC), and with their competition in broader Armenian community, through their involvement in the ACSA basketball program. Athletics is a great way to challenge oneself, and while our primary goal is for all of our youth to have fun while participating in the program, it is a competitive environment where we challenge our young players to develop their personal skills and team play.

We would love to see APC represented with a team in each division (Junior Boys, Senior Boys, Girls, and Men). This would require additional coaches and players to step forward.